It has been nearly a year and a half since I published my modest proposal for a new solution to the light travel time problem (Faulkner 2013). I had expected that its publication would have generated discussion, but until now it has not. This lack of discussion has been disappointing to me, so I am delighted that my friend, John Hartnett, has responded with some objections. His kind critique gives an opportunity to clarify a few things and gives me food for thought as I work on refining my proposal.

First, let me acknowledge that what I have proposed is the barest outline of a solution to the light travel time problem. Originally, I had titled my paper A New Solution to the Light Travel Time Problem, but a reviewer of the article suggested that since it was not a full solution that I change the title to reflect that the paper was best described as a proposal for a solution rather than a solution itself. That was an excellent suggestion, which I readily agreed with. Even after nearly a year and a half, I regret that I have not advanced my proposal as far as I had hoped that I would have.

I can see why John thinks that my proposal is similar to something that he had considered in 2007, yet I believe that there are differences. Unless I have misunderstood John’s quote, it appears that he was considering the rapid transportation of light from distant objects to the earth sometime after the Creation Week. My proposal is that the rapid transportation of light was entirely during the Creation Week, and almost certainly contained within Day Four. I gather from what John wrote that the idea that he briefly considered is ongoing in that light from distant objects travels rapidly to near the solar system even today, whereupon the light reverts to normal speed near the solar system. I propose that the behavior of light has been the same since the Creation Week, and probably since Day Four. That is, I confine the miracle to Day Four.

I can also see why John may think that what I propose is similar to what Barry Setterfield has proposed, that the speed of light initially was very great but has since decreased to what we observe today. However, there is a large difference between Barry’s model and what I propose in that Barry wishes to do this through physical mechanisms. On the other hand, I suggest that this was done miraculously during the Creation Week.

I fear that too often we creation scientists want to extrapolate the way that the world now works back into the Creation Week. But isn’t this the same mistake that uniformitarians make? Certainly, we can all agree that the sudden introduction of matter and light in Day One was miraculous. We also can agree that the sudden appearance of plants on Day Three and the sudden appearance of animals on Days Five and Six were miraculous. The same is true of creation of man and woman on Day Six. We probably can agree that when God made the astronomical bodies on Day Four that He used some miraculous process. Then why is it so difficult to accept the possibility that God may have used a miraculous means in order to make those astronomical bodies visible on Day Four?

Actually, I’m not proposing just a new way of looking at the light travel time problem, but that we also reevaluate the way that we look at the Creation Week. Obviously, at the beginning of the Creation Week, physics as we now know it was not in operation. For instance, when God initially created matter in Genesis 1:1, light did not yet exist, for God made light in Genesis 1:3. Physically, it is inconceivable today that matter could exist without light, so physics must have been somewhat different then. When did physics as we now know it come into operation? We do not know, but there are several possibilities. One possibility is that God ordained different parts of physics as we know it at different times during the Creation Week, but certainly all was completed by the end of Day Six. Hence the very rapid transportation of light to the earth on Day Four may not have been a suspension of laws of physics, for they may not yet have been fully in effect. And even if it were a suspension of physical laws, why is that a problem? Almost by definition, creation is supernatural, not bound by natural law.

Obviously, there is much left to be fleshed in with my proposal. For instance, numerous Old Testament statements of God stretching the heavens appear to be in the past tense. As I’ve previously noted, these could be a descriptions of what I propose happened on Day Four. However, rapidly transporting light and stretching of space would appear to be two different things, so I wish to be tentative on that connection for now. There remains a perplexing question for my proposal that I have not yet mentioned. During the Creation Week and for at least four years afterward, light from the stars must have spent a portion of its journey during the day Four miracle. For nearby stars, we long ago transitioned from rapidly transported light to light merely moving at the speed of light. This would be true for anything within approximately 6000 light years. However, light from objects more distant than 6000 light years still must have been transported very rapidly for at least part of their journey to us. Would the transition from one mode to the other leave some physical evidence? It would be easy to suggest that the answer to that question is no, but that raises the question of why. Even to me, the suggestion that that is just part of the miracle is not satisfying. I freely admit that my proposal is an unscientific one, but to argue otherwise would amount to the suggestion that we could develop a scientific theory of creation.

Again, I wish to express my thanks to John for bringing up these points. I look forward to further discussion of this important topic. 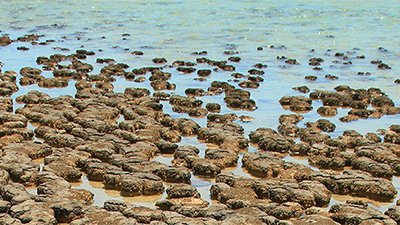 Many creationists are actively engaged in finding the Flood/post-Flood boundary, but most creationists consider the Precambrian-Cambrian contact more attractive. 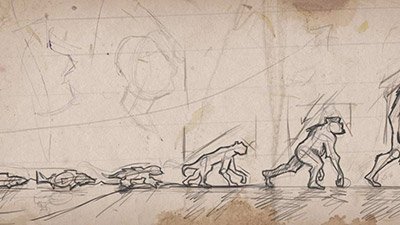 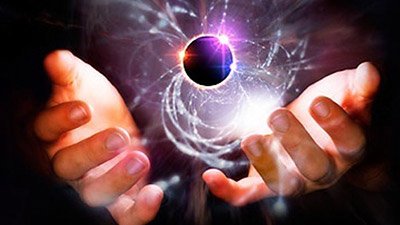 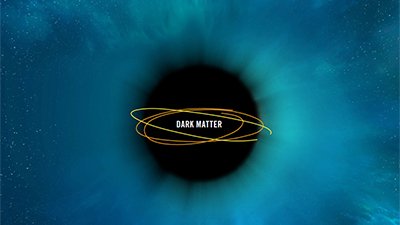 The Role of the Burbidges in Opposing the Acceptance of Dark Matter: A Cautionary Tale

Geoffrey and Margaret Burbidge played a key role in slowing the acceptance of dark matter. Therein lies a cautionary tale for scientists.